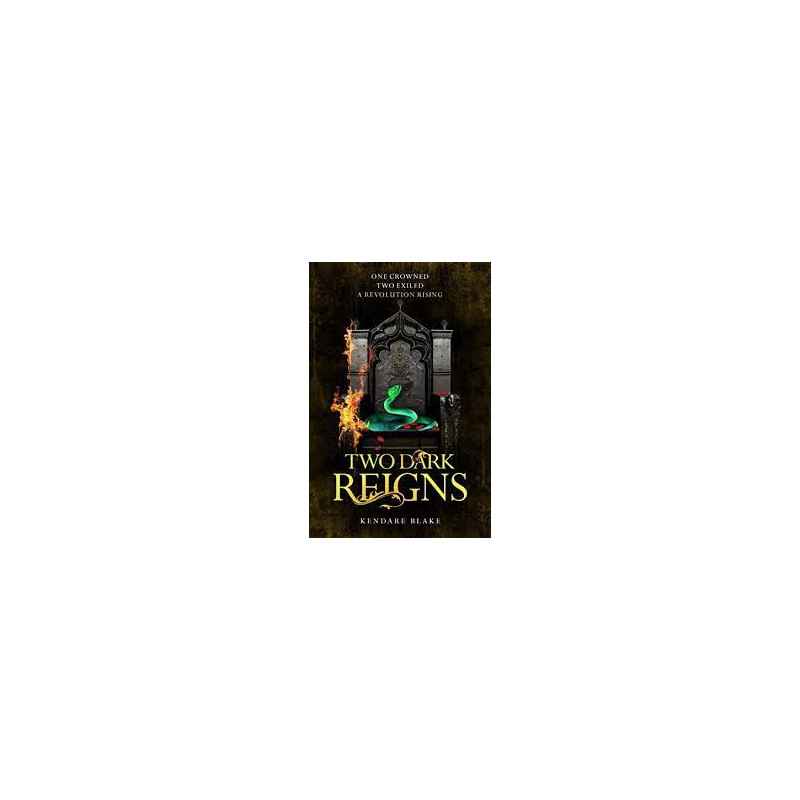 Queen Katharine has waited her entire life to wear the crown. But now that she finally has it, the murmurs of dissent grow louder by the day. There’s also the alarming issue of whether or not her sisters are actually dead - or if they’re waiting in the wings to usurp the throne.

Mirabella and Arsinoe are alive, but in hiding on the mainland and dealing with a nightmare of their own: being visited repeatedly by a specter they think might be the fabled Blue Queen. Though she says nothing, her rotting, bony finger pointing out to sea is clear enough: return to Fennbirn.